The year is 20X5 and humanity has fallen: now there are only Coindroids. The machines we designed to manage our finances have supplanted and destroyed the human race by turning our own economy against us. Now they battle each other in the ruins of our fallen cities, driven by a single directive: money is power.

Battle your way to the top of the leaderboard through manual labor or the sweet power of automation.

Coindroids returned to Defcon 27 for our 6th run as a contest at the infamous hacker conference that takes place in Las Vegas each year. Our contestants have all weekend to pad their stats, earn cryptocurrencies, and prevent their enemy droids from earning an edge. 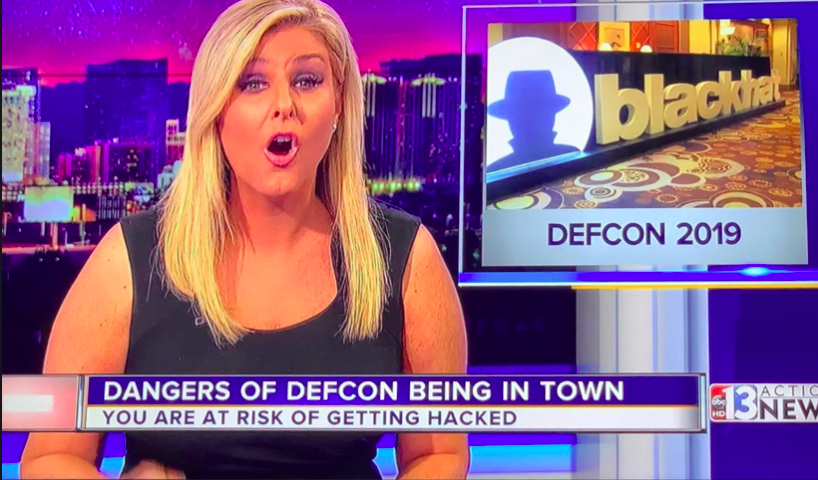 This year we wanted to see a bit more chaos than usual, so we introduced docker-droid, a container with a bootstrapped defcoin client and built in coindroids bot.

This certainly wasn't the first time players had utilized automated programs and scripts to dominate the Coindroids battlefield, but it was the first time this was available easily to any player that wanted it.

Big thanks to g4te_keep3r as well, who has been kind enough to improve the docker-droid configuration. Expect to see improvements to boot time and backups once those changes make their way into the repository.

The winner of the event, and Coindroids overlord for the season, is... Ballhair. We congratulate Ballhair on a battle well fought.

The winner walked away with a Human badge to Defcon 28, as well as a full Scholar pass to the Blockchain Training Conference.

Honourable mentions go to DETH-MASHENE, who came a close second but was also the catalyst for the bot used within the docker-droid container. Maybe if we hadn't stolen your code and given it to the masses, you'd have done a bit better. Anyways, good job slugger. 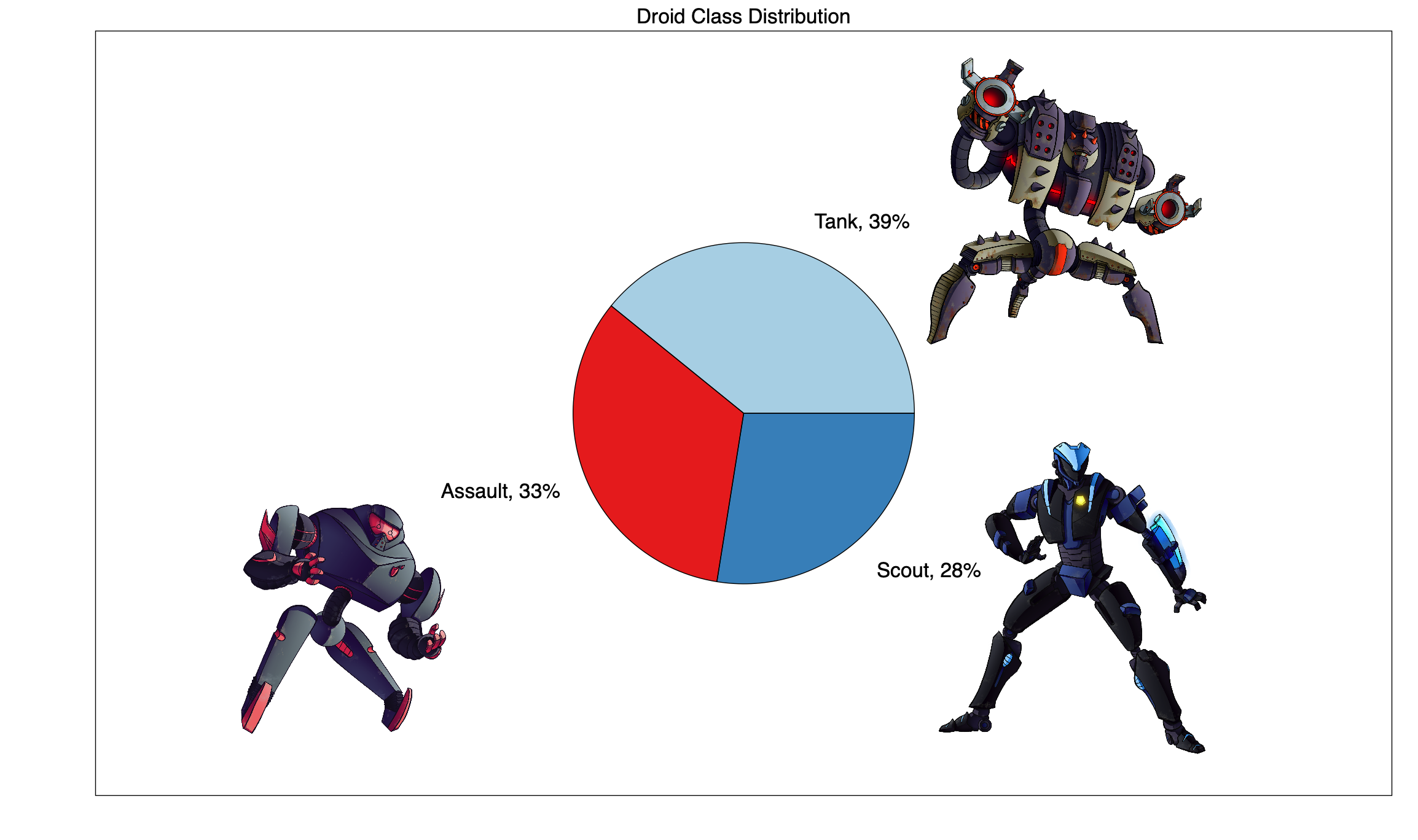 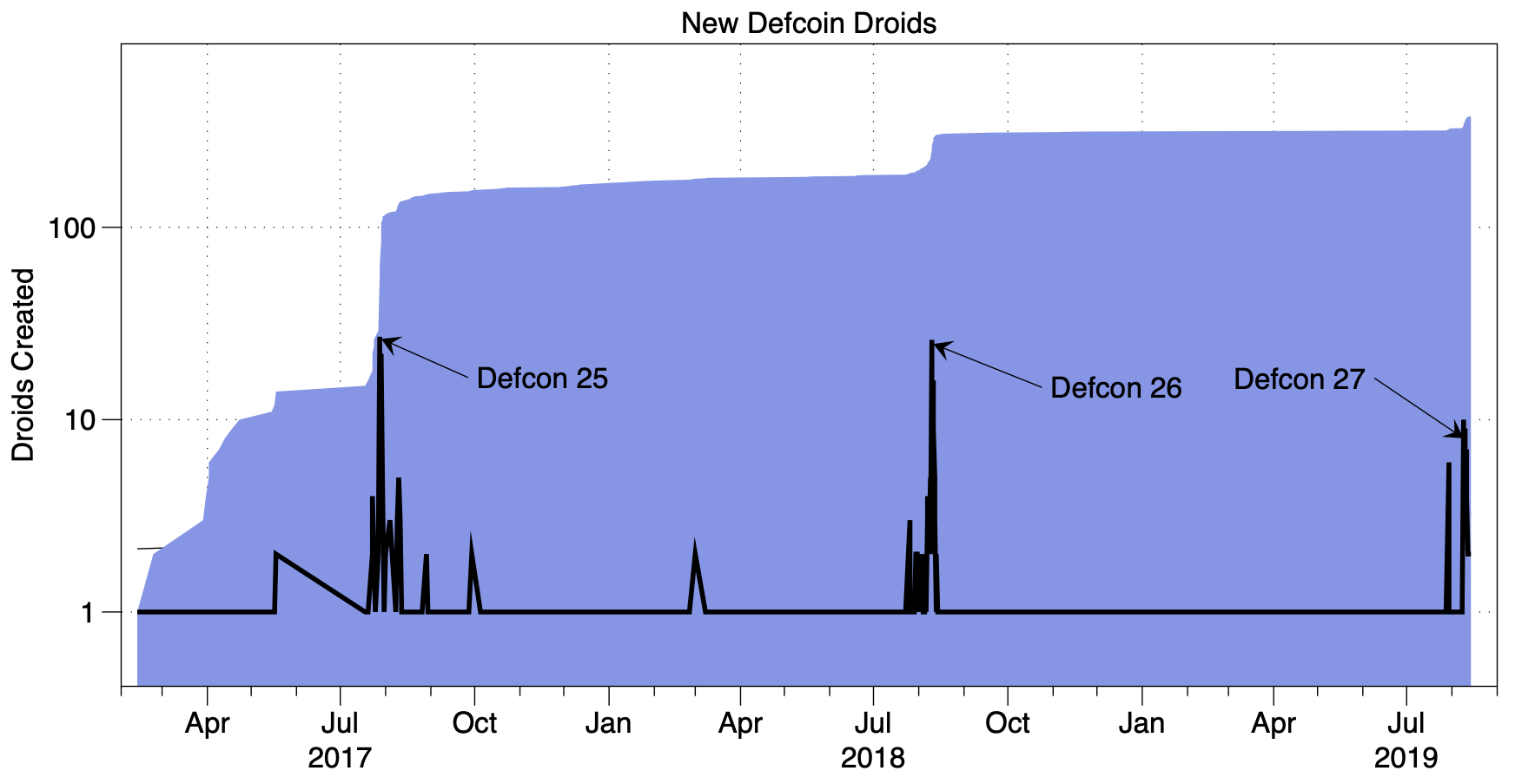 Due to some logistical reasons (i.e. DEF CON is friggen huge now), the contest area had a lot less foot traffic this year and we absolutely saw a decline in our new users compared to previous years. That said, those who did sign up played a lot more. 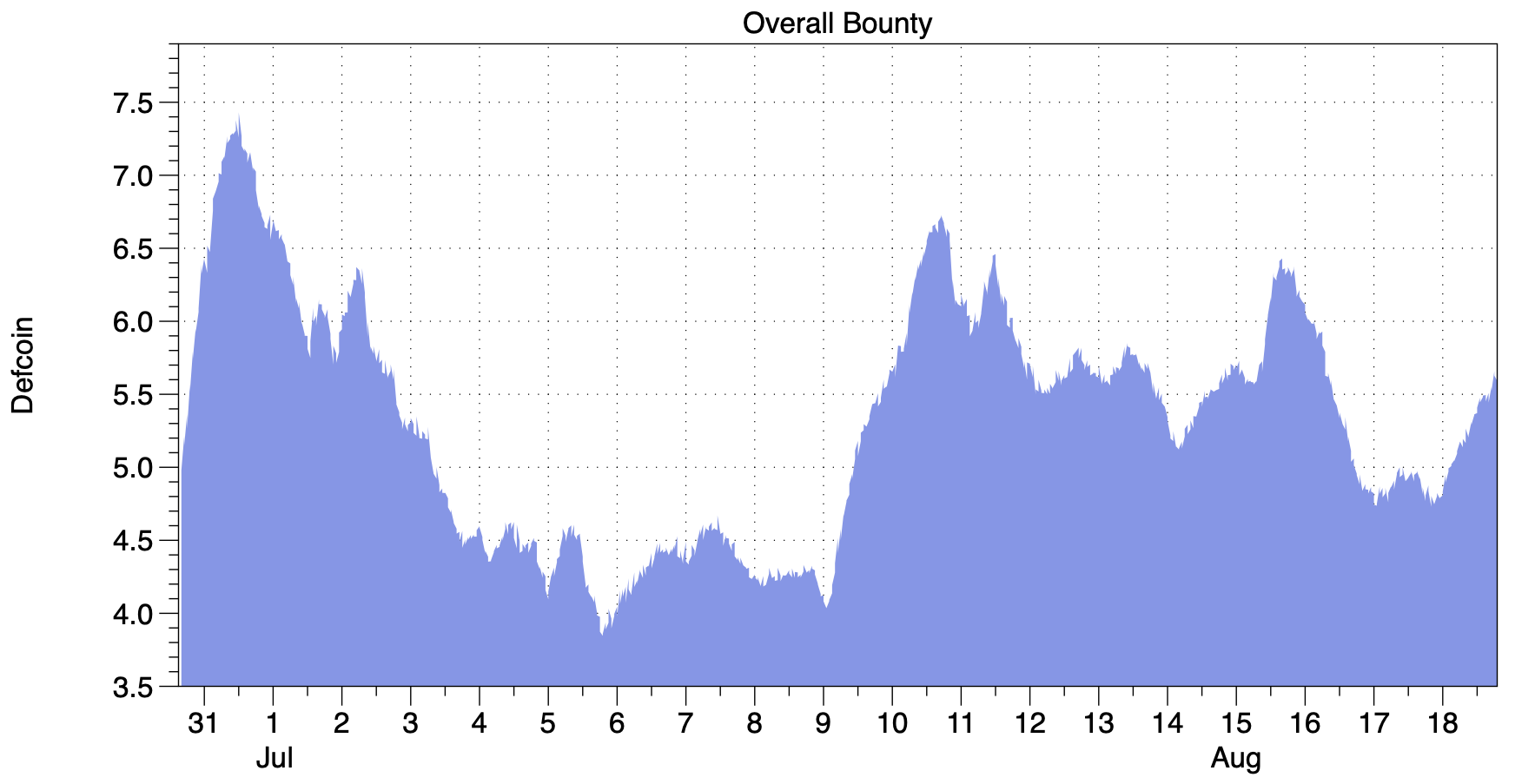 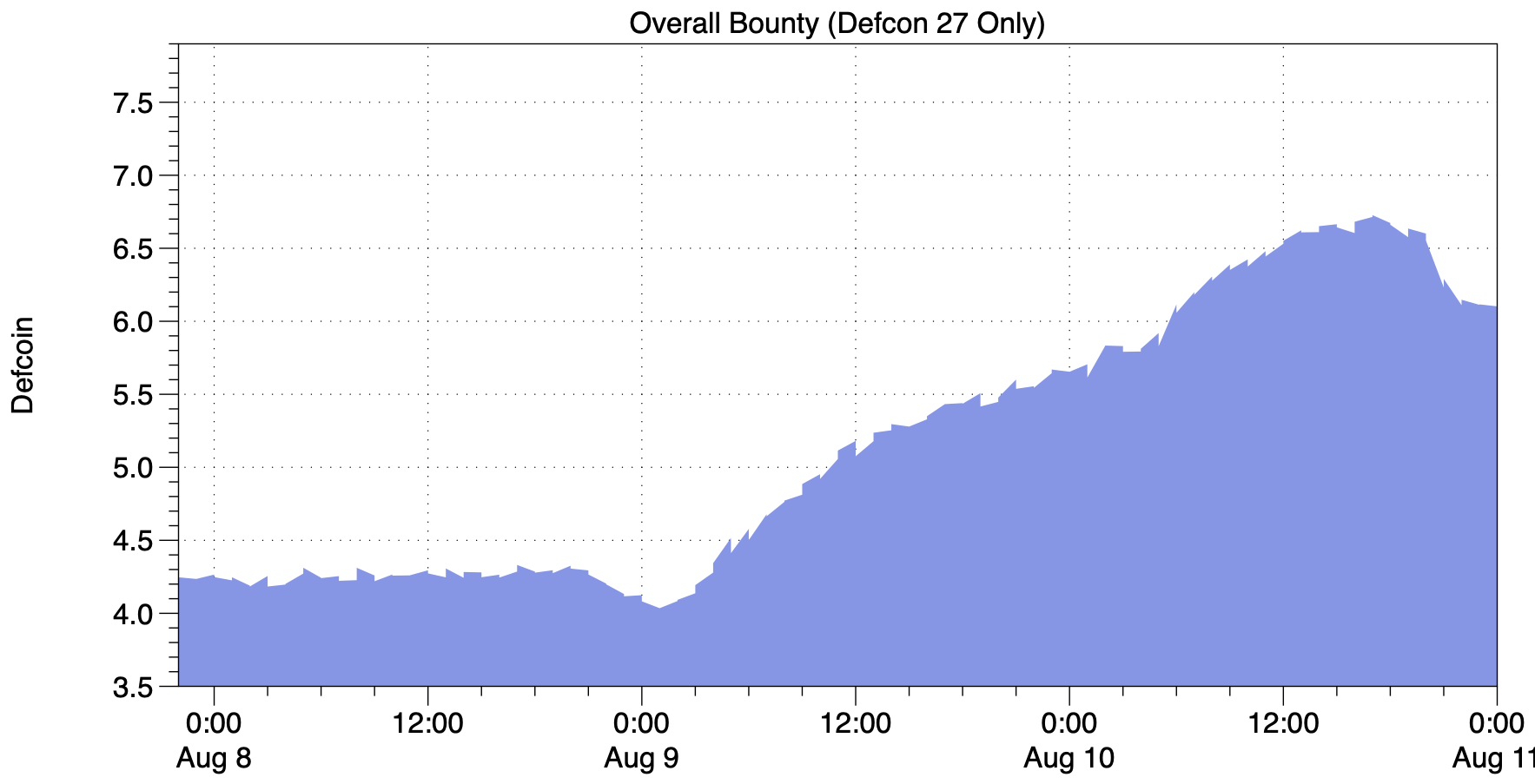 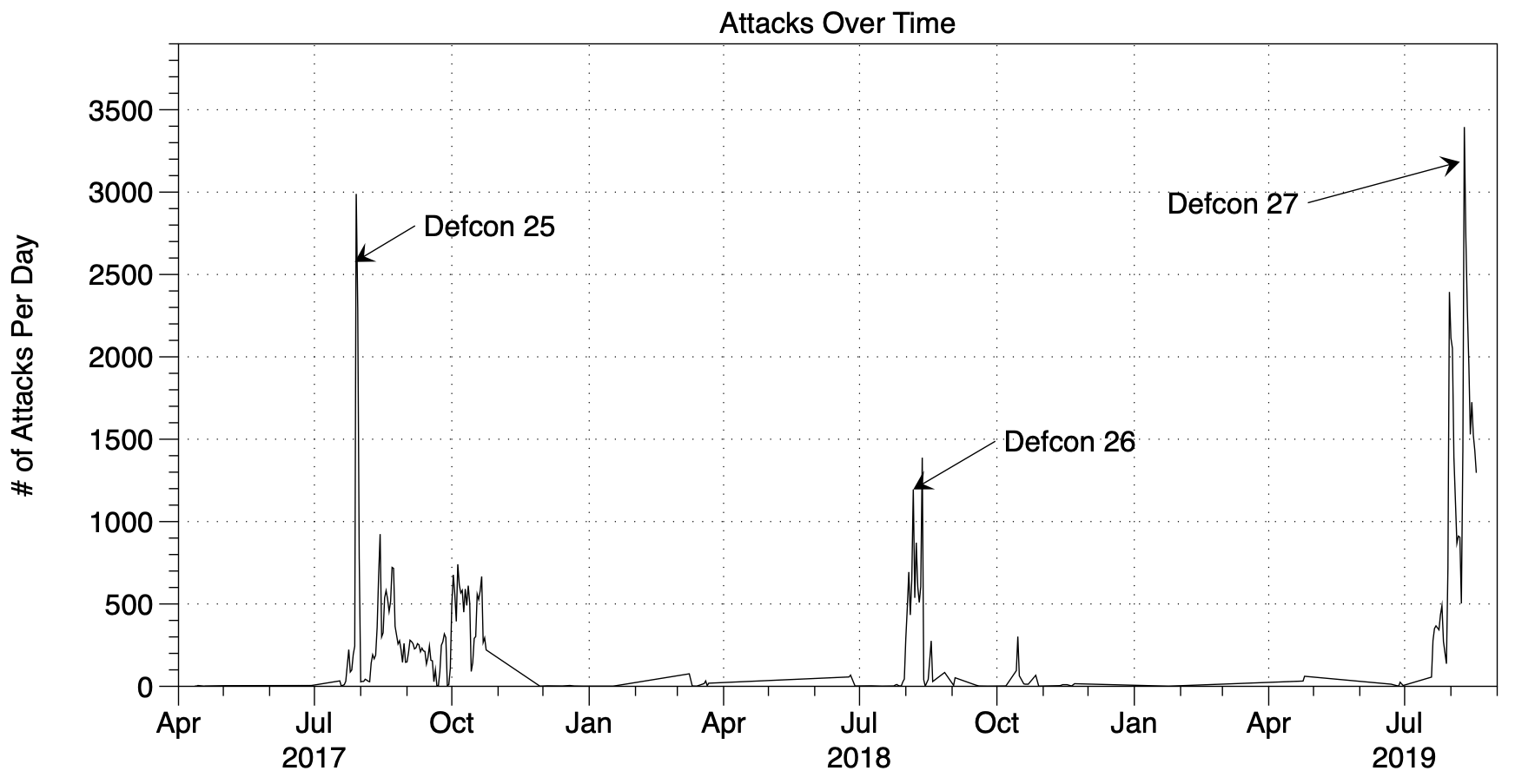 Despite having fewer players register, the number of attacks hit an all time high this year. They started to ramp up about a week before and were sustained throughout. 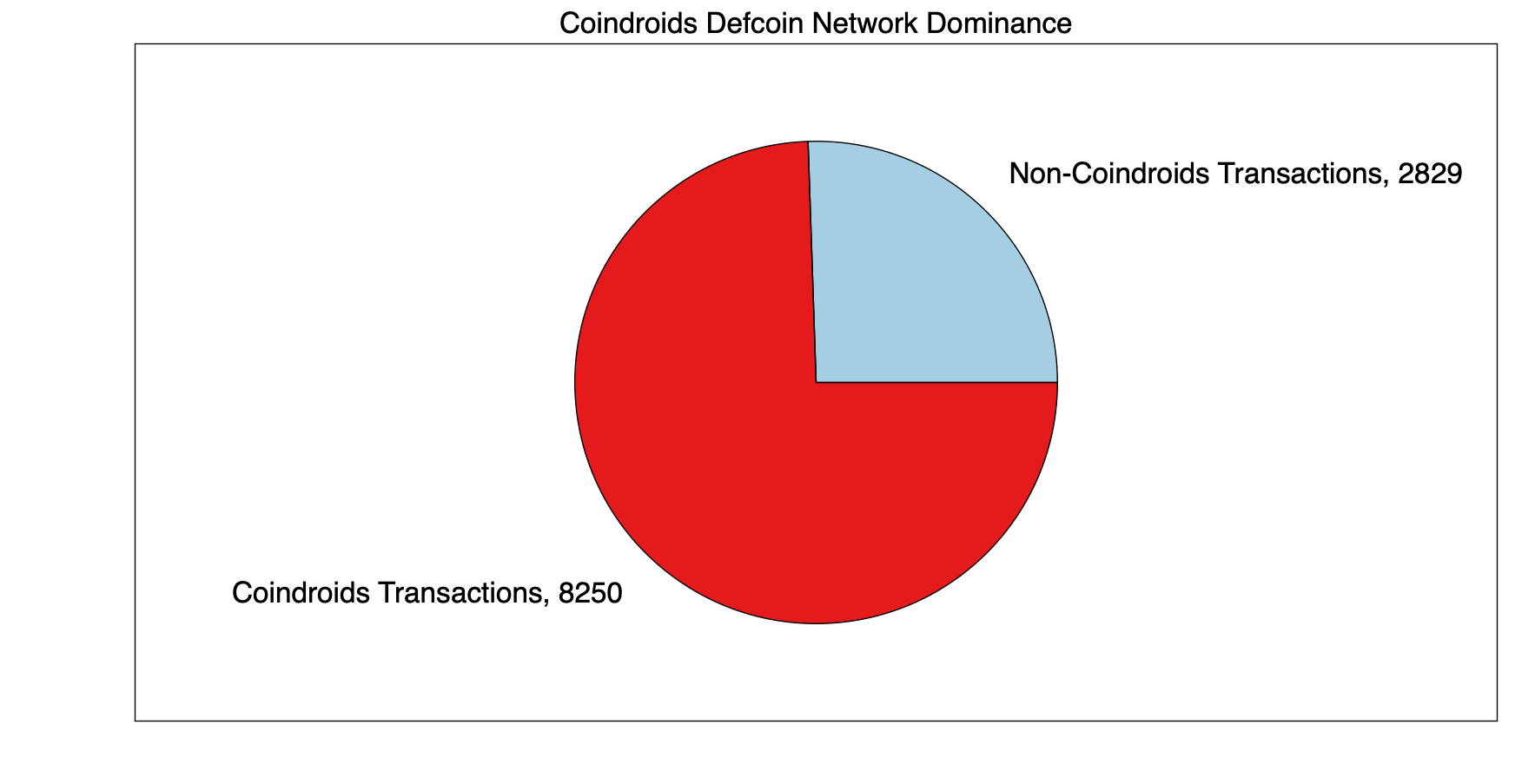 Impressively, the Defcoin network continues to grow. Back in 2014, Coindroids was about 99% of the network and now we only make up 74%. We have absolutely no idea what anybody else is doing with it, but we're proud of you Defcoin :) 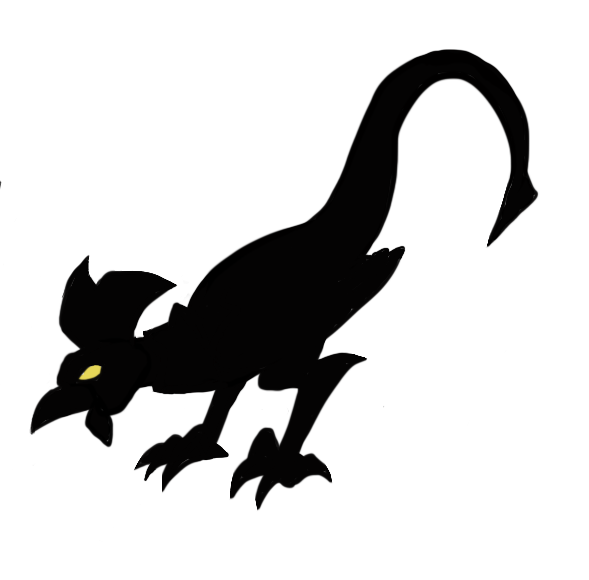 Happy Halloween fellow droids! We've got a lot of exciting new additions to Coindroids as we celebrate the spookiest month of the year. To start, we've got some new masks that can be found in-game, which will make a droid look quite stylish to say the least. We've got classic