Coinomi, a multi-currency android wallet, has just announced their support for the Defcoin currency. Historically, support on android for Defcoin has been dodgy at best but this is all behind us now thanks to the good people at Coinomi. Most importantly, this is all just in time for DEFCON and the annual DC Coindroids adventure!

They were kind enough to implement this to support the education efforts that Defcoin strives for as the honeypot of cryptocurrencies.

For all android users, we encourage you to head over to the play store and install Coinomi for all your android cryptocurrency needs, defcoin especially. As always, we have some special adventures and puzzles ready for the conference and it's good to be prepared. If you're new to cryptocurrencies and want to learn more, we invite you to come to the Coindroids booth so that we can help you setup your first wallet and get your first Defcoin.

As a thank you for their support, we encourage users to take moment to review Coinomi, offering some stars or nice words. If you are feeling especially generous, you can also make a donation to them.

Coinomi also supports Litecoin! If you play in our Litecoin realm, we certainly recommend this wallet for all Android users.

Help, my funds are stuck in the old android wallet!

If you previously used the Defcoin Wallet on android, you'll likely have noticed how stuck your funds are. The wallet is no longer able to make connections with Defcoin peers, so there is no way to send a transaction freeing your funds.

Luckily, there is a way! First open the app up and create a backup, choosing a super secret password in the process.

Somehow get that backup to yourself. Options are Google Drive and a couple different email choices.

Now, copy that file to your desktop and, using openssl, decrypt the file using the same password you used in prior step.

The results of which will look something like this:

Then, in your desktop client, open the console by choosing Debug Window from the help dropdown. You'll then see some helpful information and a Console tab where you can issue commands to the wallet.

For each of the keys you have available from your decrypted backup, you'll want to run the importprivkey function.

If you have multiple keys to ingest, leave the 1 off the end of the command. This flag signifies if the wallet should rescan the chain for transactions relating to the new keys. This process can take about 30 minutes and uses up a lot of CPU while it's going, so it's best to only set this flag on the last key you import. The wallet will become unresponsive during the scan, this is ok, just let it do its thing. 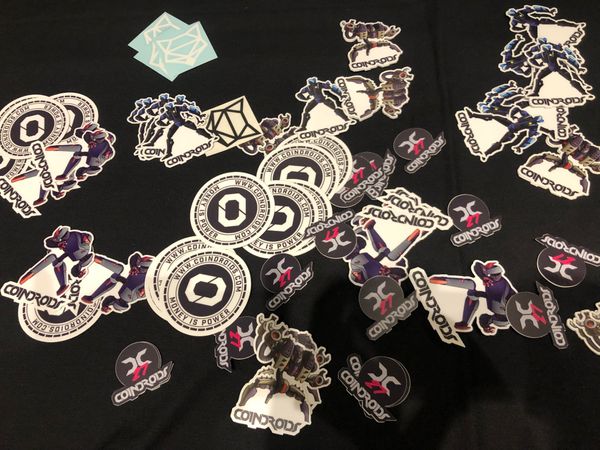