We were on the road a week ago, returning to Las Vegas, NV for our fourth year as a contest at DEF CON 25. As the longest running blockchain-based game, we are always right at home hosting the worlds craziest and curious security experts in a setting with real consequences.

Coindroids is a game like no other. It is completely skill-based, played with coins, and played for coins. Your actions are transactions, so you must choose them wisely. If you'd like to learn more, we suggest you check out Introducing Coindroids (2017).

Our main boss this year was the infamous Count Zero, a figure known to be the droid truly pulling the strings at the top of the Imperium's city, Imperial One.

The goal, to infiltrate Imperial One and take down the Count. Luckily our city had just opened their annual Citizenship Application system to outsiders using their slick Imperial.One citizen portal. It was up to you to find allies, communication channels and strategies to complete your mission.

Although we had a number of clever droids getting quite close, none of them were able to infiltrate Imperial One, allowing Count Zero to continue his defence programs in peace.

One can only hope that he eventually slips up in his perimeter security but, until then, we'll never know what routes in were available.

Our story doesn't end here, really it is just beginning. Your work has not been unproductive. Maintain eye contact with coindroids.com at all times to continue.

In addition to our Imperial One quest, we also awarded #1 Droid to the robot able to maintain the largest purse by 11am (Droid Standard Time) on the final day of the conference. 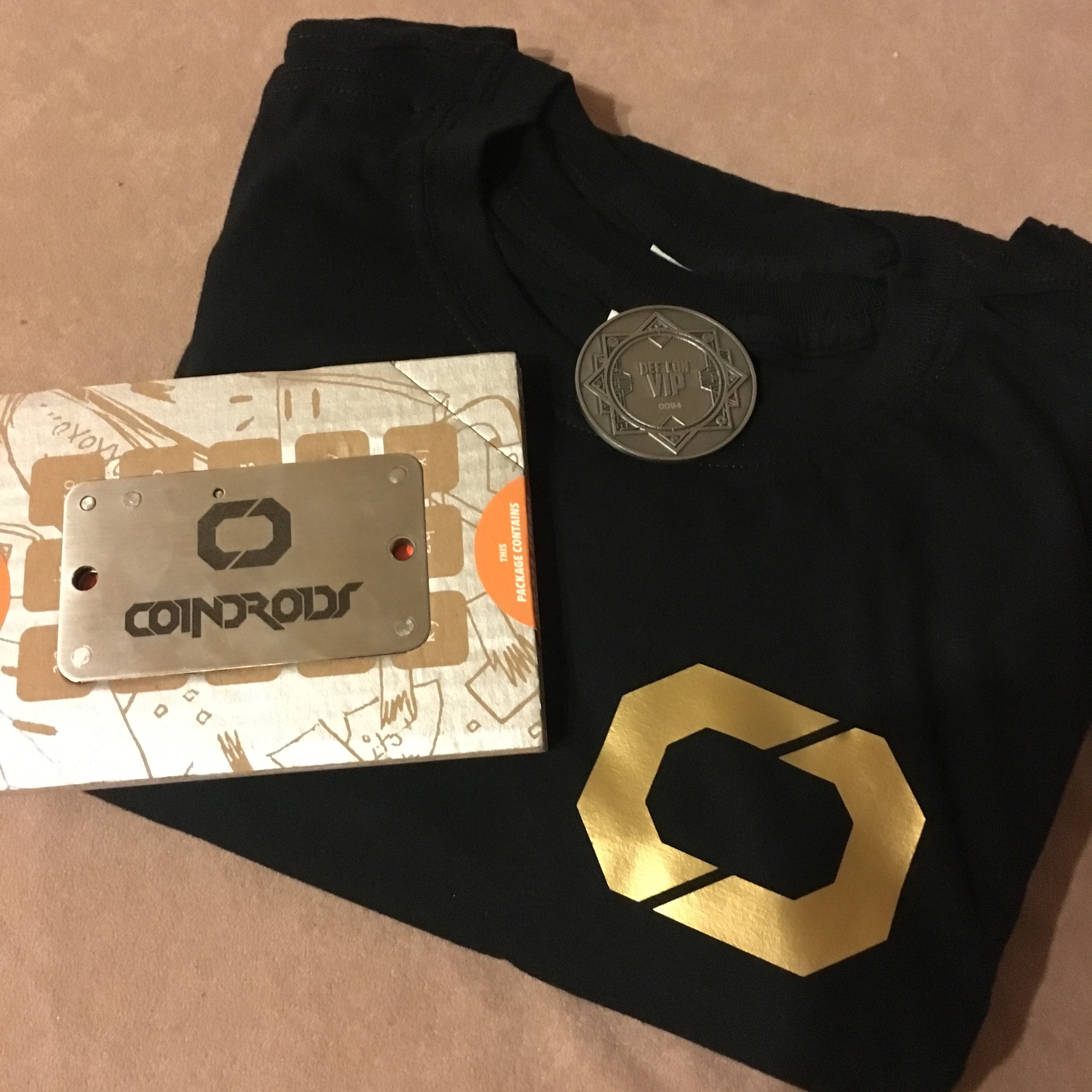 You sure did Bob.

We congratulate Bob on this impressive feat. Somehow managing to stay alive while taking damage from all angles. Bob took home a custom CryptoSteel, the Golden Shirt, and won free entry in DEF CON 26 to return and defend his title.

We love stats! Here is an overview of what took place in the Defcoin realm of the Coindroids universe during DEF CON 25.

Domination of the Defcoin network

This year, during DEF CON 25, we accounted for 71% of all transactions that occurred on the Defcoin network. While still an impressive chunk, we are actually excited that despite our own activity increasing substantially, our share of the total network has actually gone down - a nice sign that the Defcoin network itself is growing too.

Without a doubt, we had our most active players ever at a DEF CON. There were 65 droids fully activated and competing in the Defcoin realm. That's over a 50% conversion rate from a registered player to a fully functioning droid.

There were over 400k requests made against our API endpoints during the conference, either originating from our front-end, or utilized by custom droids.

There were 521 item purchases, totalling 0.803 DFC, the bulk of those purchases being Health Packs.

Droids took cover 61 times and were protected by their shield on 20 different occasions, for a total of 81 defensive actions.

202 good droids were killed and rebuilt to fight another day. 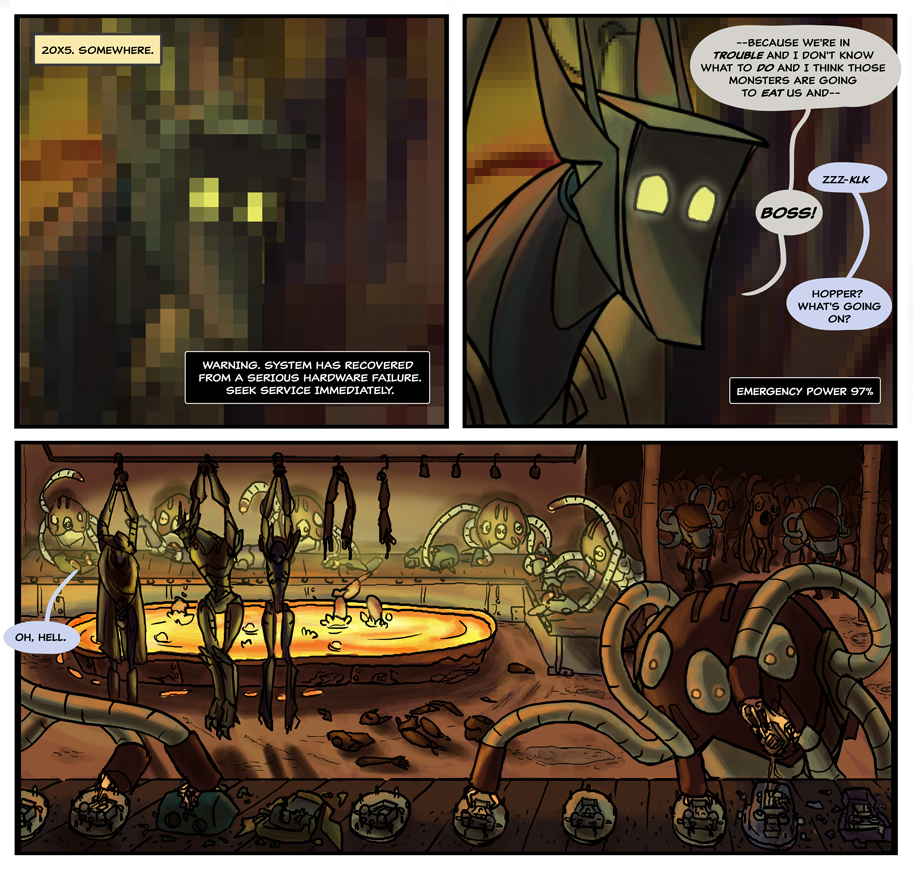 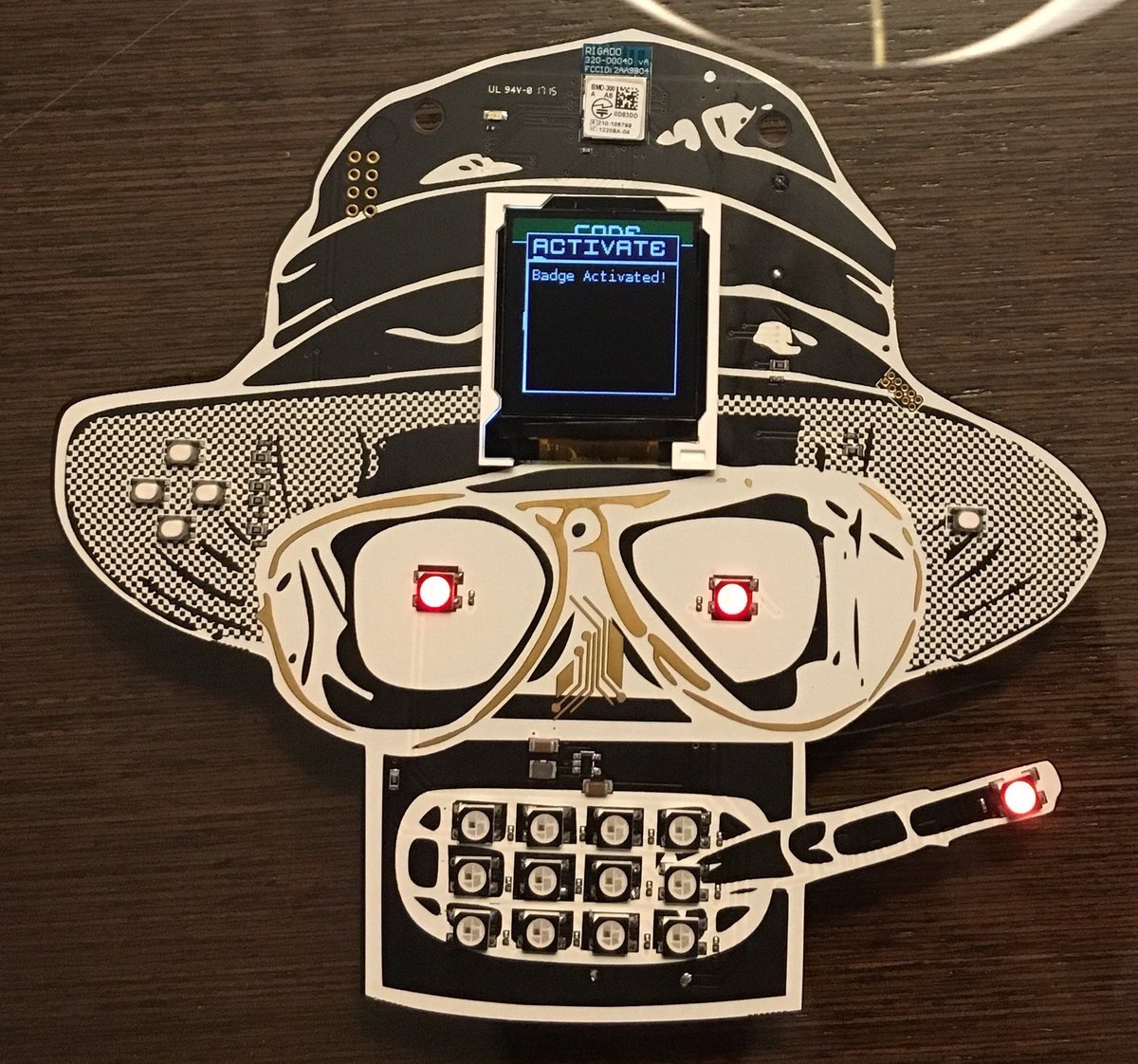 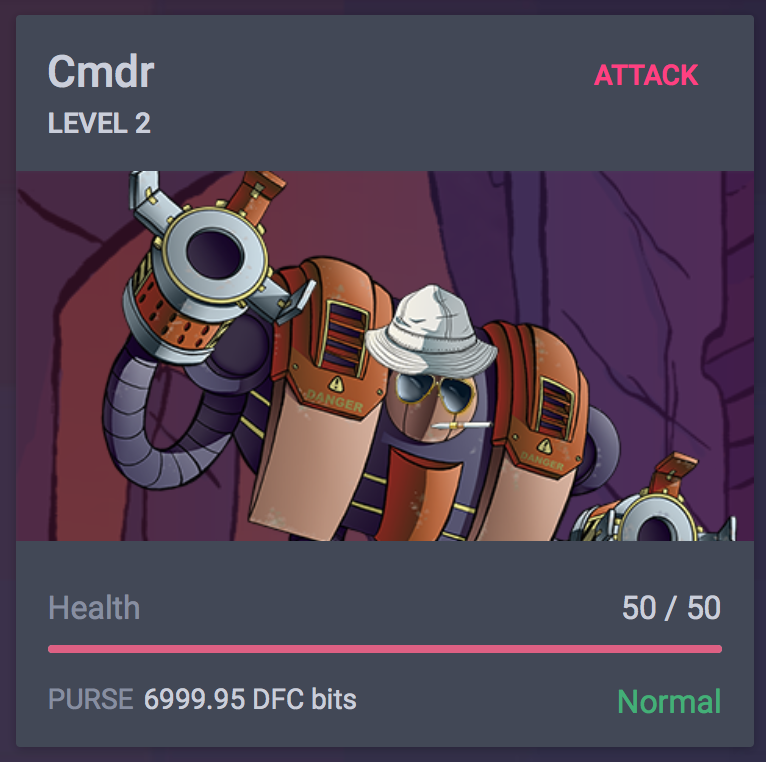 Another side quest, which a few people managed to find, involved a partnership with the amazing people who make up AND!XOR, known for their incredible BenderBadge. If you were able to find the Purchase Address, hidden in the badge, you too could be one stylish droid.

We can't stop here, this is bot country! pic.twitter.com/dbB8JzBdKI

Yes, it's still there. Yes, it still works

There is no need to stop playing! Both our Litecoin and Defcoin realms are online. Head over to Coindroids.com to continue the battle.

First and foremost, Coindroids couldn't have happened without our incredible team of developers, authors, and artists. Suzanne, Lisa, Saint, Netlag, Sailias, & Tigereye, you're all awesome <3

We'd like to thank Coinomi for their last-minute add of the Defcoin cryptocurrency to their Android wallet. This was a huge improvement for everything Defcoin related, Coindroids especially. If you used their wallet during the conference, we highly recommend you take the time to rate their app as a thank you.

Thank you to everyone (including the miners) who helped save the defcoin project from near-death earlier this year and bring up all new infrastructure to support the return of the project. This was the best year for Defcoin so far and we look forward to operating on top of this network each year for many DEF CONs to come.

You can continue to follow the project at Defcoin-Ng.org, /r/defcoin or join us at #defcoin on the freenode IRC network.

We don't know how you did it, but this was the smoothest year to date. Thank you for giving us everything we needed to share this game with the 25,000 good people of DEF CON 25. 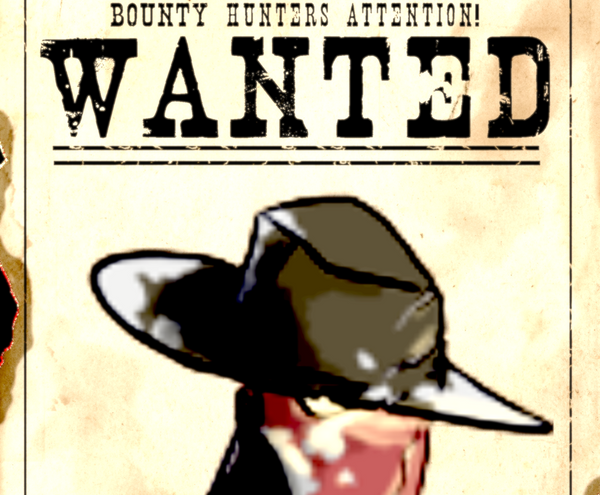 We have finally identified better terminology for what we have historically referred to as a "Purse". We are now working towards changing all instances of "Purse" 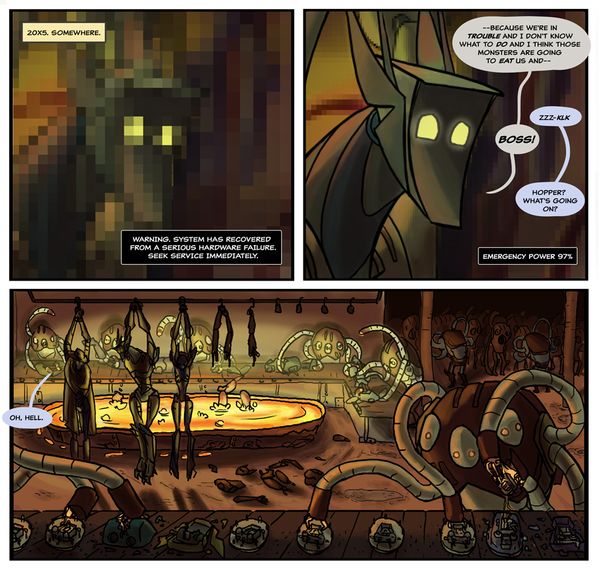